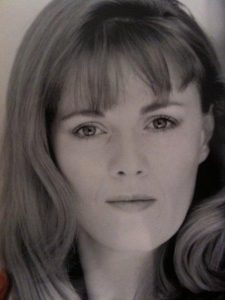 Robbie O’Reilly – Choreographer and Director (Boys in the Buff; and Skin Deep) and Choreographer (Margot, Dame, the Most Famous Ballerina in the World and Sincerely Yours) 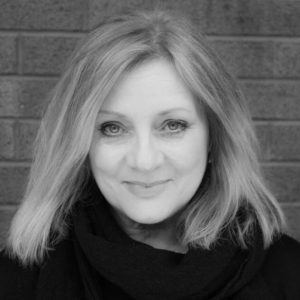 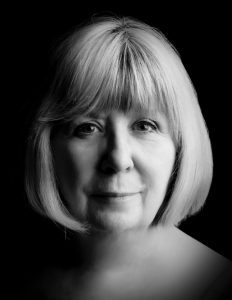 Mark Magill from the Stockell Playhouse (Costumes and rehearsal space)

This was our main concern... 😏

The title says it all in this international smash hit musical revue! Features 15 hilarious original songs, a bevy of gorgeous & talented men, and no clothes – a winning combination if ever there was one!